This post is about an application that I tried to make using the OpenCV Image Processing Library. This application can detect the changes in brightness of the environment and adjust your laptop’s screen brightness accordingly.

This post was published in 2014 and as such the program might not be up to date and as a result may not work properly. However it was a cool project at the time!! 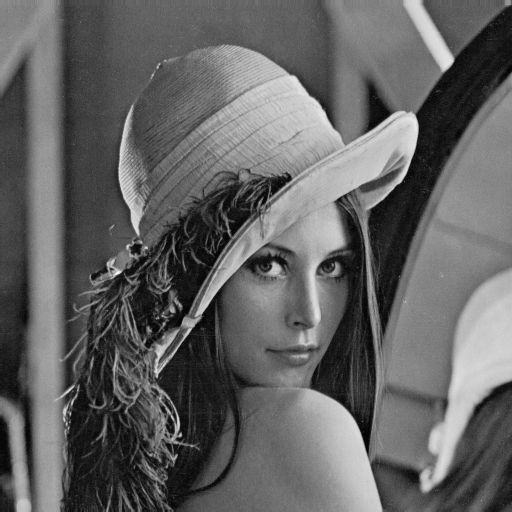 Now after understanding what colored images and grayscale images are; let us move towards the basic algorithm of the application.

This is an overloaded C++ template function which returns the pixel value at the position (j,i). This function is only used for a grayscale image i.e. ‘img’ should be grayscale image.

To get the average intensity of all pixels in a grayscale image, we can use a ‘for’ loop.

Now we have computed the average intensity of the frame. Now our next step is to change the brightness depending on the value of the intensity. In linux, the brightness can be changed by editing.

To change the brightness, open the terminal and run this command. (As root)

If you want to try out the application, download the source tar-ball from here.

Then extract the archive, run the install.sh script.

After installing, close and reopen the terminal and type

to start the application.

This installation script is only for linux (Ubuntu/mint), but the source code can be compiled in other Operating Systems like Windows etc.